PLANET LAMP
for PLEASE WAIT to be SEATED

BLOOPER
for PLEASE WAIT to be SEATED

A KITCHEN
IF Concept Design Award 2014

Worldwide launch of the new and innovative BeoVision Avant television from Bang & Olufsen. The television was staged in a scenary of coreographed movement, curtain fall and high end materials at 4 different and amazing sceneries around the world. The aim for the launch was to show as many of the televisions amazing features as possible with a strong visual impact whereto the underlying theme for the launch was the "The one that moves", referring to the beautiful and elegant movements of the TV. The features was staged as installations varying from artistic and abstract when for example, explaining the complexity of the human perception principle of colour constancy, which the TV is able to work with. Yet some of the installations was also very specific and readable at impact, like the showcasing of BeoRemote One's development process in production. Abstract or not, all 9 installations had one thing in common - They invited each guest to interact with them to investigate further and get a better understanding of the TV they were being introduced to.

Designed in collaboration with Trine Kjær. 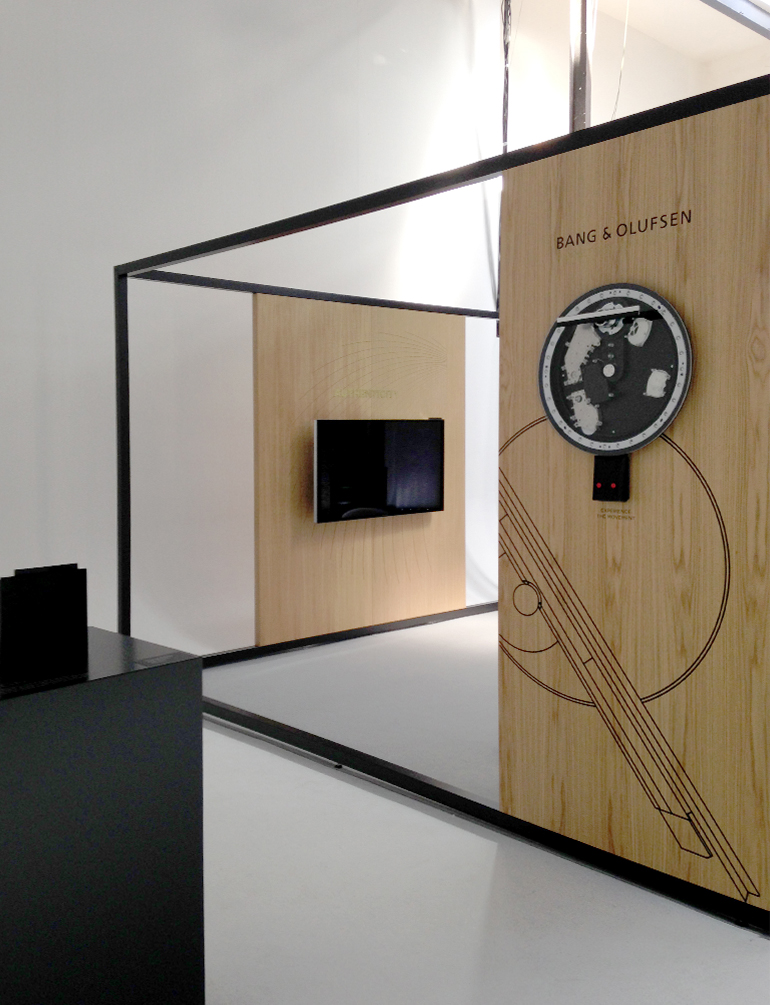 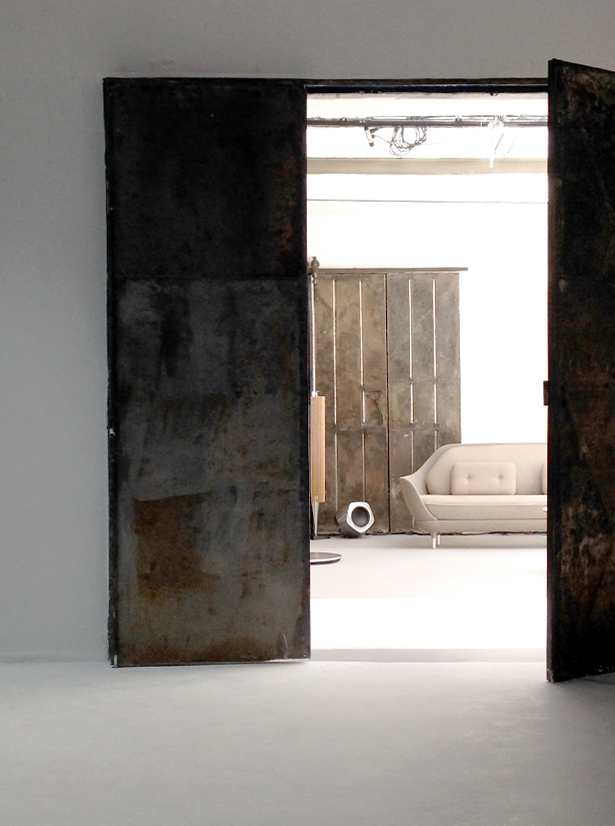 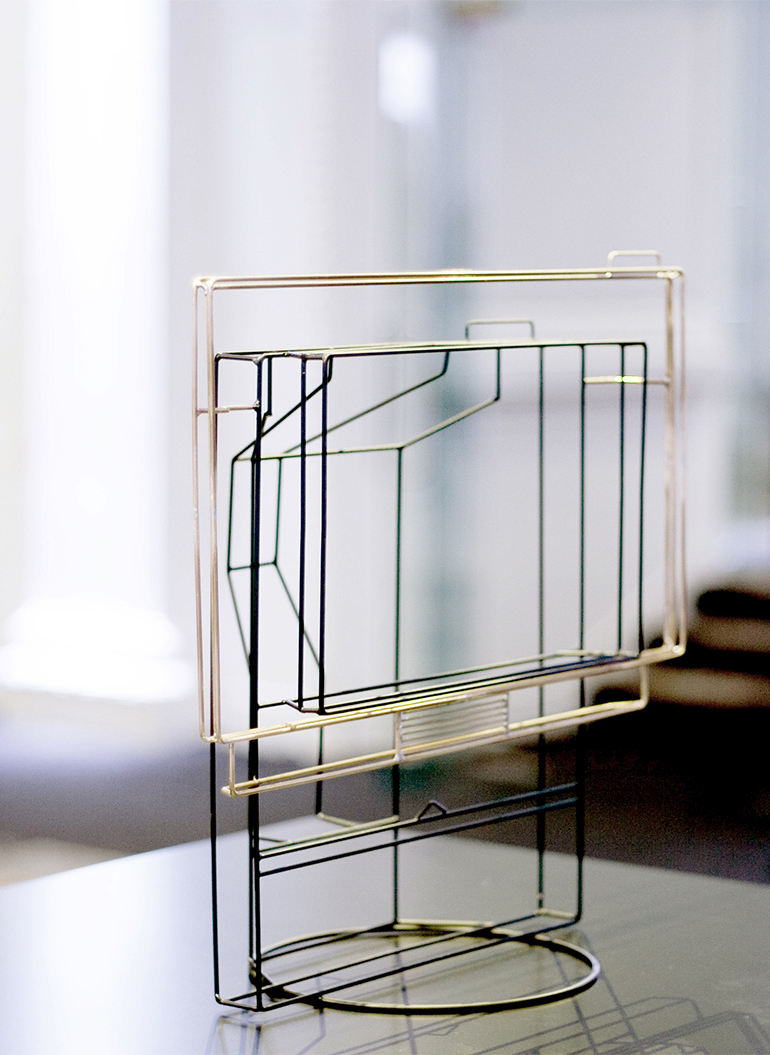 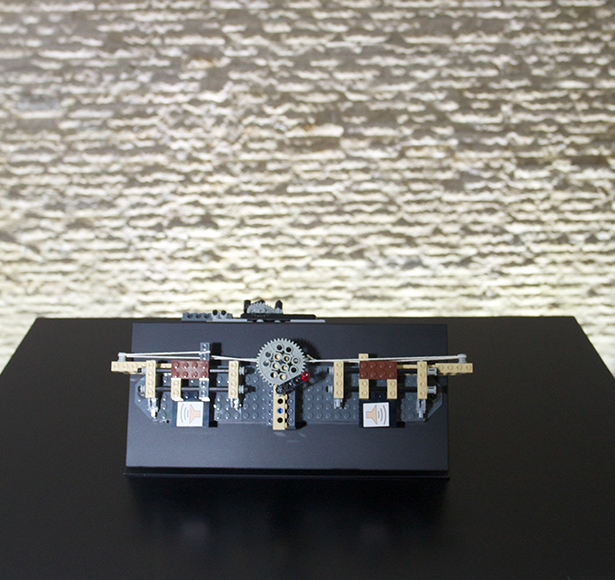 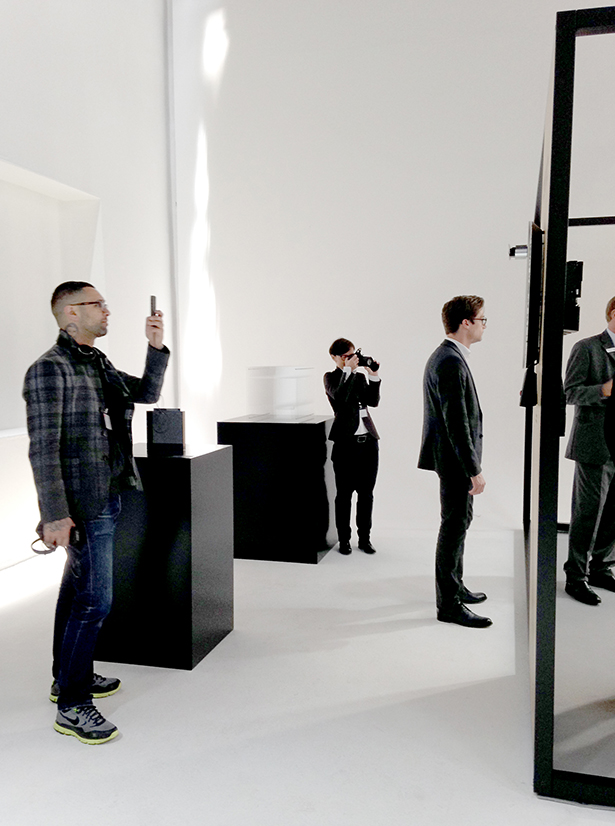 PLANET LAMP
for PLEASE WAIT to be SEATED

BLOOPER
for PLEASE WAIT to be SEATED

A KITCHEN
IF Concept Design Award 2014